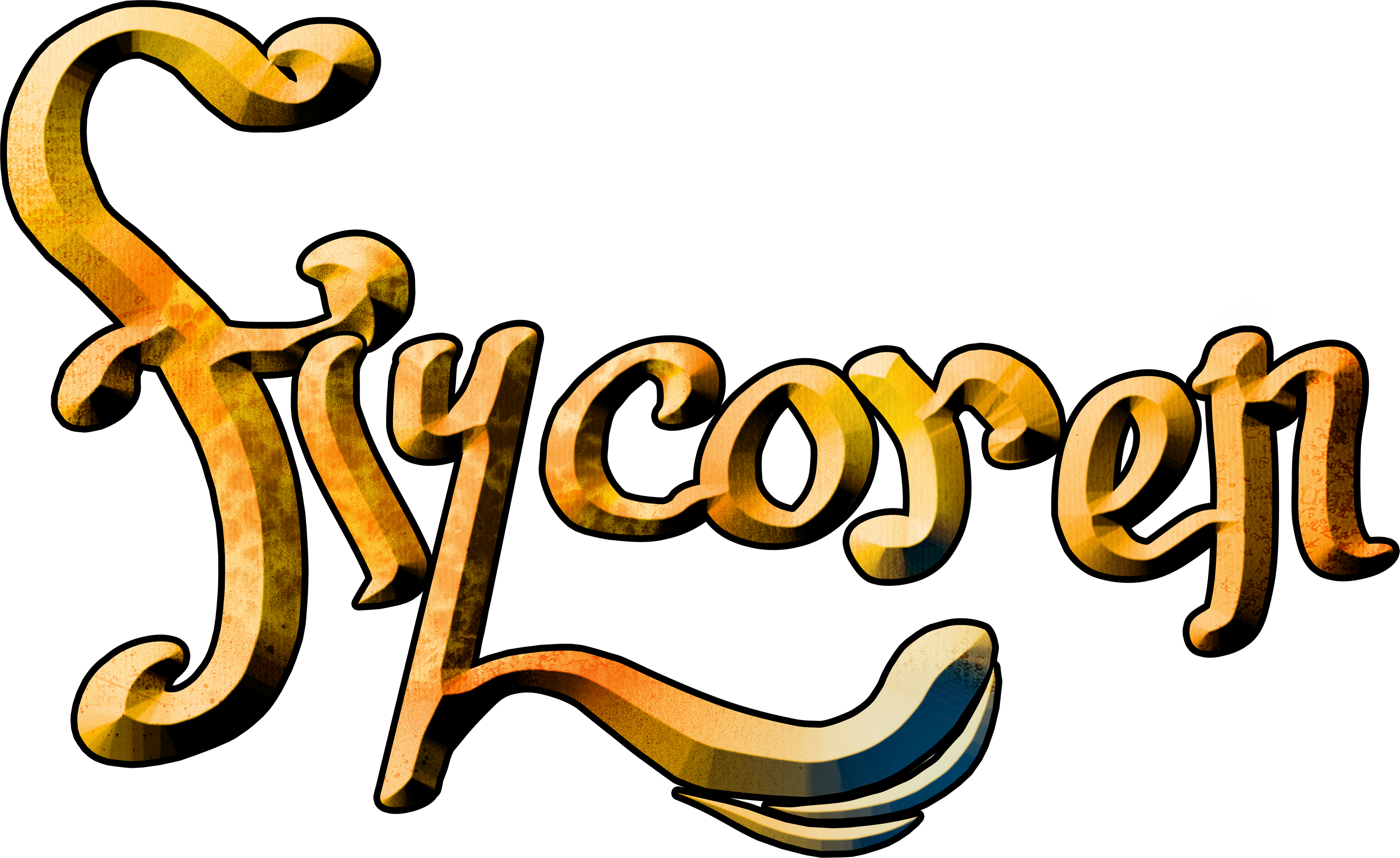 When a foreign being washes up on the distant shores of an island known as Juanita, Azroy and Ether Gallow are forced to look at the world in a new perspective, as well as their new guest Belle Strym, an unsuspecting Orca Jukin who finds herself miles away from her original course, and her family. Harmlessly Azroy and Ether are quick to her rescue, intending to return her to her home. But what awaits them on the distant shores of the Flycoren Mainland is anything but home for their friend Belle. It quickly becomes a test of the three for their courage and strength, can they convince the right people to put a stop to what had just lay siege to her home, or will it be too late, sending Flycoren into a chaotic wasteland of war once again?